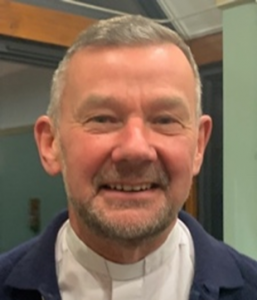 I enjoy reading and the theatre, but I also like something manual and physical such as gardening and going to the gym. 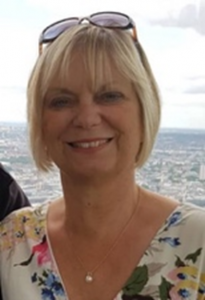 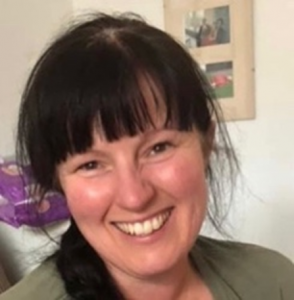 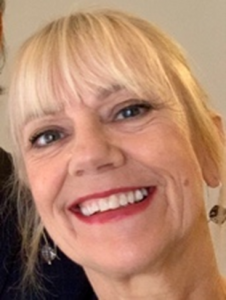 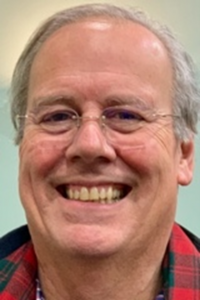 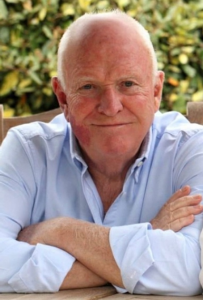 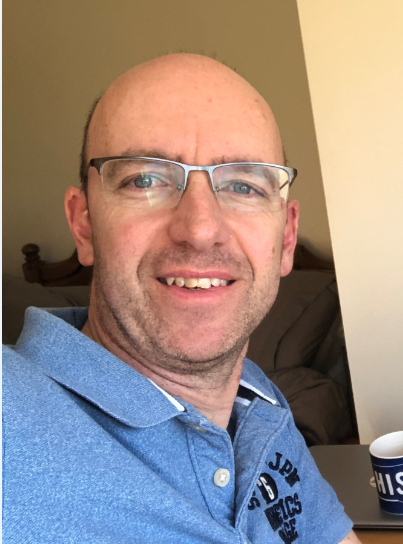 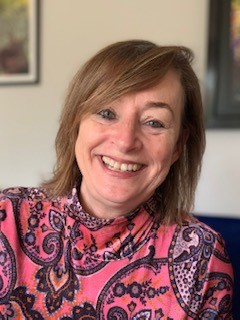 As well as raising a family over the past 25 years I have been fortunate enough to have succeeded in establishing and managing a local relocation company which has ridden the waves of the many recessions and booms, survived Brexit, and covid, and is now recognized as a strong force in our marketplace. In the last few years with the employment of a new MD I am less involved in the day to day running of the business and have more time to become more involved in the local community, WCA and Windsor Foodshare. 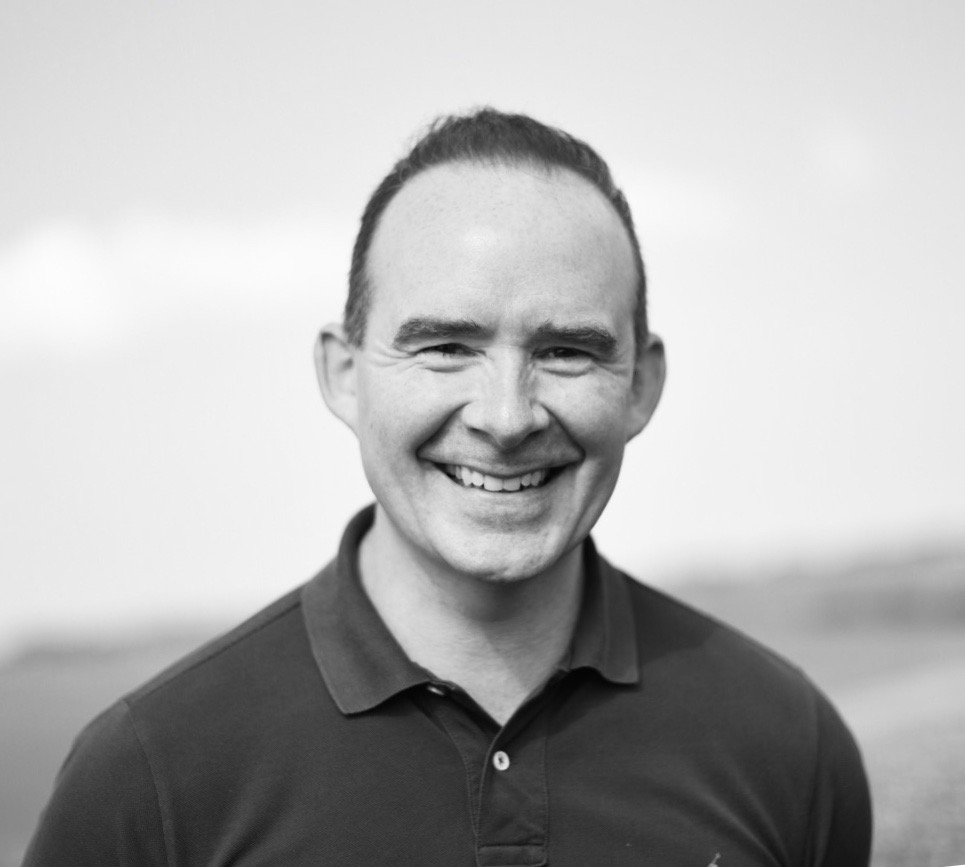 Compassion has changed my life, and I have seen it change the lives of others, that’s why I’m here. The works of Justice and Peace have shaped my life as a Priest. In my studies to the priesthood, I have lived in different countries including Tanzania and Zambia, these were formative years as I saw the impact and devastation of poverty upon communities, families and individuals. I was ordained Priest for the Archdiocese of Cardiff in 2015. In 2011 I started training to be a counsellor, qualifying in 2014. During this time, I became a Priest in the Church in Wales, and due to my involvement in the local community I became a part of a local government response to house and welcome vulnerable Syrian families. I continue to work as a Priest and Counsellor in Windsor. My family and I moved here in August 2021 and we are enjoying settling in and making new friends and memories.
Alongside my life in Windsor, I am also a Chaplain in the Army, serving as a Padre with The London Guards. I have always ‘enjoyed’ being with people who are on the edge of life, I find their messiness and my messiness connecting well and from this relationship trust grows.
I have always enjoyed keeping fit and reading. Before children I used to go the cinema and enjoyed watching films. I’m sure I’ll have the opportunity again!!